May 2019 Newsletter – Rwanda on the Rise

Rwanda continues to top bucket lists for luxury travellers, and now there’s another reason to go. To complement a gorilla trekking experience in Volcanoes National Park, Wilderness Safaris has opened a second camp called Magashi in Akagera National Park. (Bisate Lodge, which opened in 2017, was their first venture in Rwanda.) Magashi is a partnership with non-profit African Parks and the Rwanda Development Board (RDB) – which work jointly in managing the park.

Situated to the east near the border with Tanzania, Akagera is a wildlife-rich swath of savannah and wetlands. From Magashi, which is situated at the edge of Lake Rwanyakazinga in north-eastern Akagera, you can watch hippos and crocodiles in the waters below. Game drives, boating trips and walks will allow guests to see rare species like the black rhinoceros, which was reintroduced in 2017. You might also have leopard and lion sightings, along with zebra, Defassa waterbuck, impala, eland, Masai giraffe and topi.

The only luxury camp in the park, Magashi offers six tented suites and main guest areas designed with “a traditional East African ‘safari under canvas’ feel.” The decor reflects Rwanda’s rich cultural heritage. There’s also a bar area, lakeside pool, and a viewing deck with a fire pit. Sustainably focused, the camp is 100% solar powered and free of single-use plastic.

Those who have travelled with Wilderness Safaris – the eco-tourism operator that was first launched in Botswana in 1983 – know that the company is committed to what it calls the 4Cs: a sustainability charter encompassing Commerce, Community, Culture and Conservation. Here in Akagera National Park, Wilderness Safaris is working to help make the park self-financing for the first time, which also aids the surrounding communities. 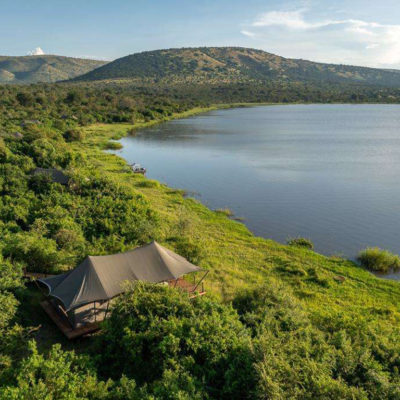 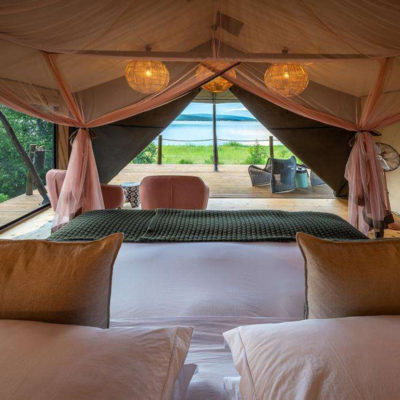 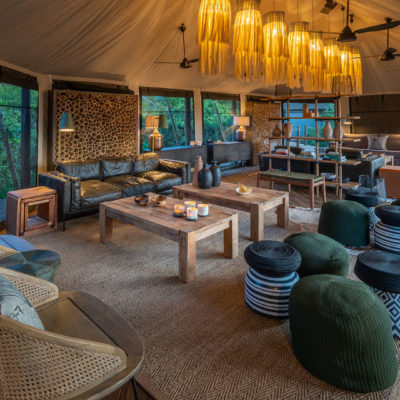 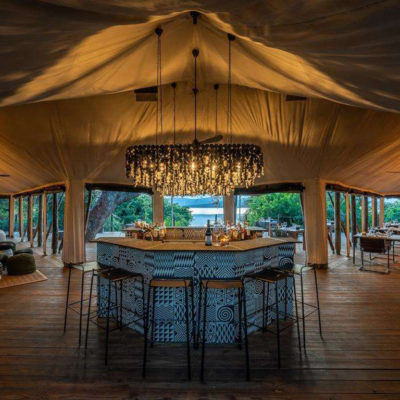 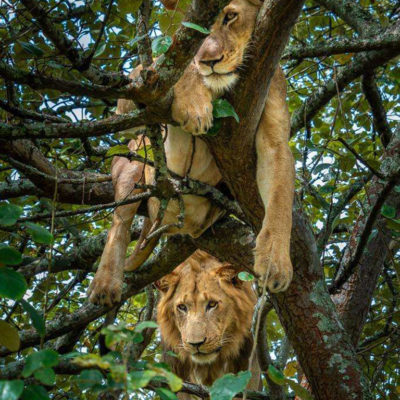 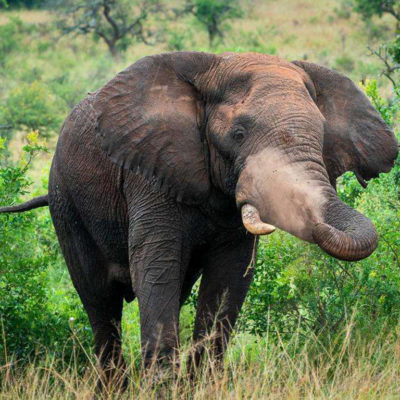 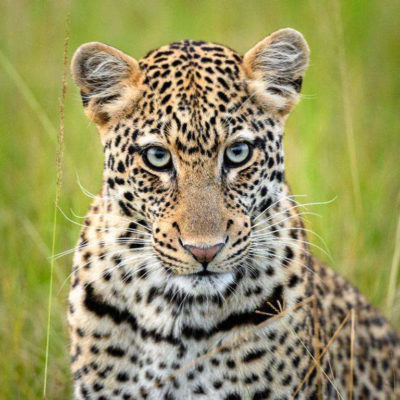 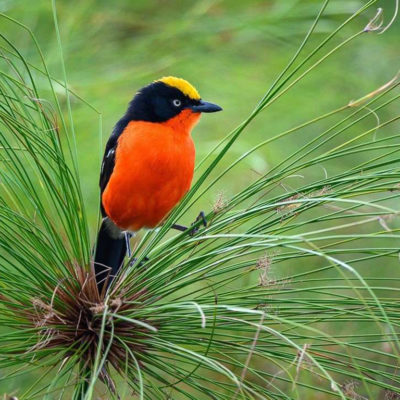 Have a question about a bespoke safari with Bukela Africa Safaris?

Connecting safari goers to the remote parts of the